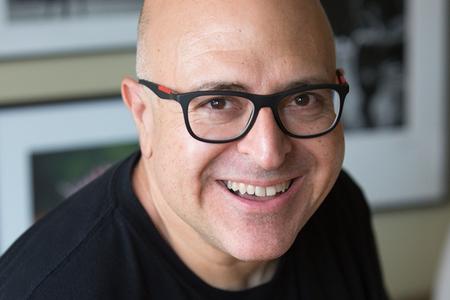 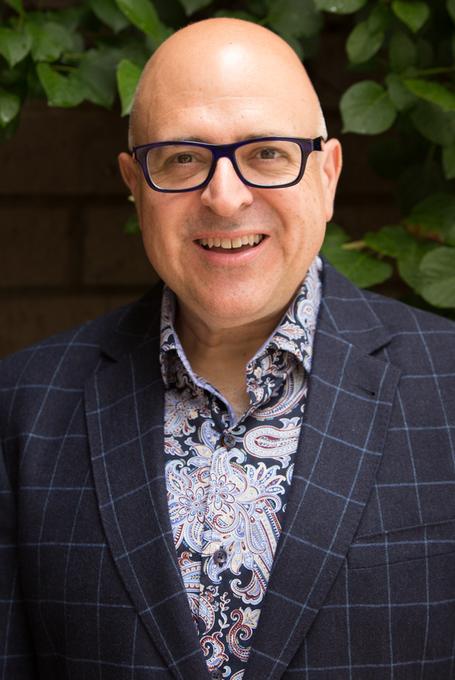 Writer/performer Frank DeCaro is the author of Drag: Combing Through the Big Wigs of Show Business, a definitive history of the art form published by Rizzoli, and the companion Audible audio book, co-narrated by Lady Bunny.

He is best known for his 12 years as the host of the daily national satellite radio program The Frank DeCaro Show, and his much lauded, six-year stint as the flamboyant movie critic on The Daily Show with Jon Stewart. He spent four years touring North America as the opening act for  Lisa Lampanelli.

A former columnist for The New York Times and Spy magazine, DeCaro frequently contributes to the Styles section of The New York Times. His books include The Dead Celebrity Cookbook, Christmas in Tinseltown, Unmistakably Mackie, and the pioneering queer memoir, A Boy Named Phyllis.

DeCaro is a graduate of Northwestern University and married to Jim Colucci, the New York Times bestselling author of Golden Girls Forever. The couple and their Boston terrier Gabby are openly bicoastal.